Top 10 Places to visit in Belgaum

Belgaum is a city located in the south-western part of Karnataka. This city is situated at the border of two states, which are Maharashtra and Goa. Belgaum is in the process of becoming a smart city, under the flagship Smart City Mission. Now that sounds fascinating. It is said that this cities name was changed from Belgaum to Belagavi on 1st November 2014. Belgaum is a diversified city known for its culture, education, cuisine and is also the centre for the Indian Armed Forces and a station for the Indian Airforce. Now let’s have a look at what are the top 10 places you must visit in this city. 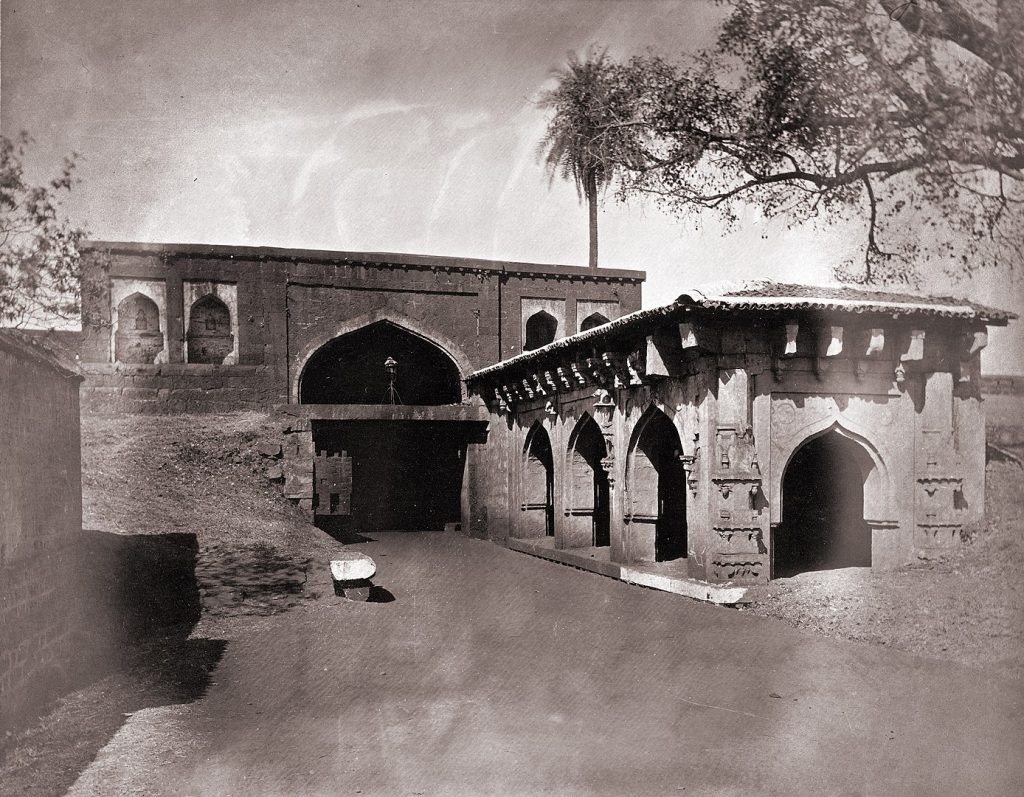 Belgaum Fort is an ancient monument, currently controlled by the Government of Karnataka. This fort is located approximately 4.2km from the city. The Belgaum fort was constructed in the 13th century by the Ratta dynasty, however, the fort had been refurbished an end number of times by various dynasties from around the region. It is also one of the oldest forts in Karnataka. 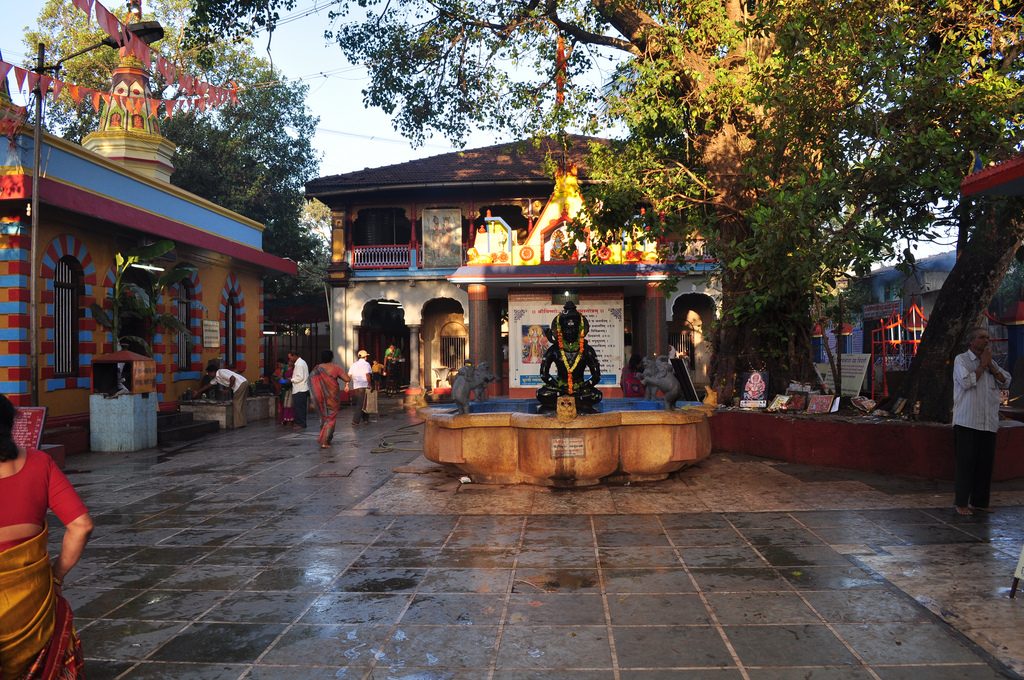 Kapileshwar Temple(known as Kashi of the South) is located approximately 3.2km from the city. The temple is said to be an ancient monument in this city and considered to be a holy shrine for the people. The deity of this temple is Lord Shiva, the temple is crowded by the devotees on the day of Mahashivaratri, which is a very popular festival. 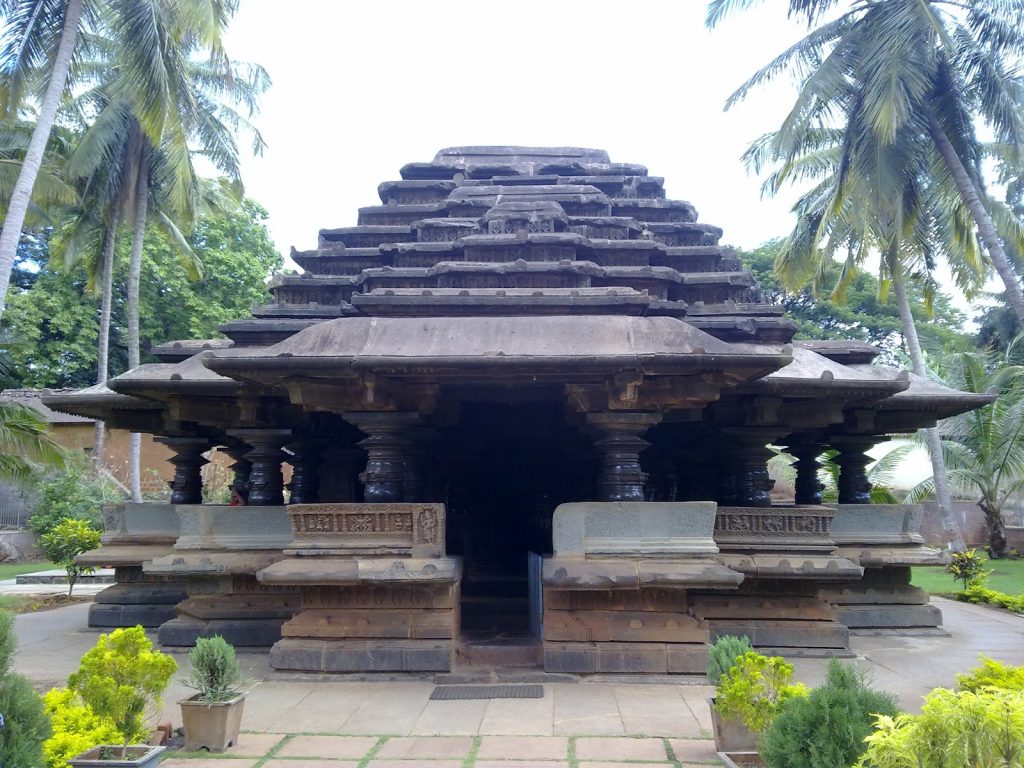 Kamal Basti or also known as Kamal Basadi is a Jain temple, located near the Belgaum bus stand. This temple is known for its spectacular architecture, with a beautifully carved lotus petal on the ceiling of the temple, It is indeed a marvellous artefact to look at. This temple is said to be built in the 10th century, making it one of the oldest temples in the city. Currently, the temple is under the protection of the Archeological department. 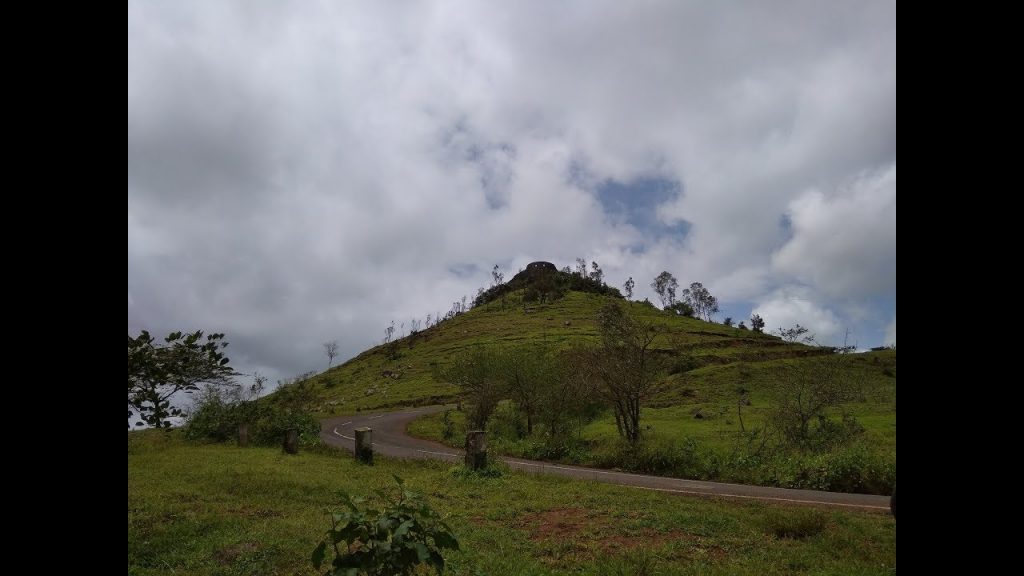 The Rajhans Gad Yellur Fort is located approximately 16km from Belgaum city. This is an ancient monument which is located 2500ft above sea level, which shows you a  bird’s-eye view of the whole city. The fort was built centuries ago to spot enemies from a distance with the help of its elevation. The fort can be ascended by foot or by road, and when on top of the hill, the view will not disappoint you.

Best time to visit: During monsoon 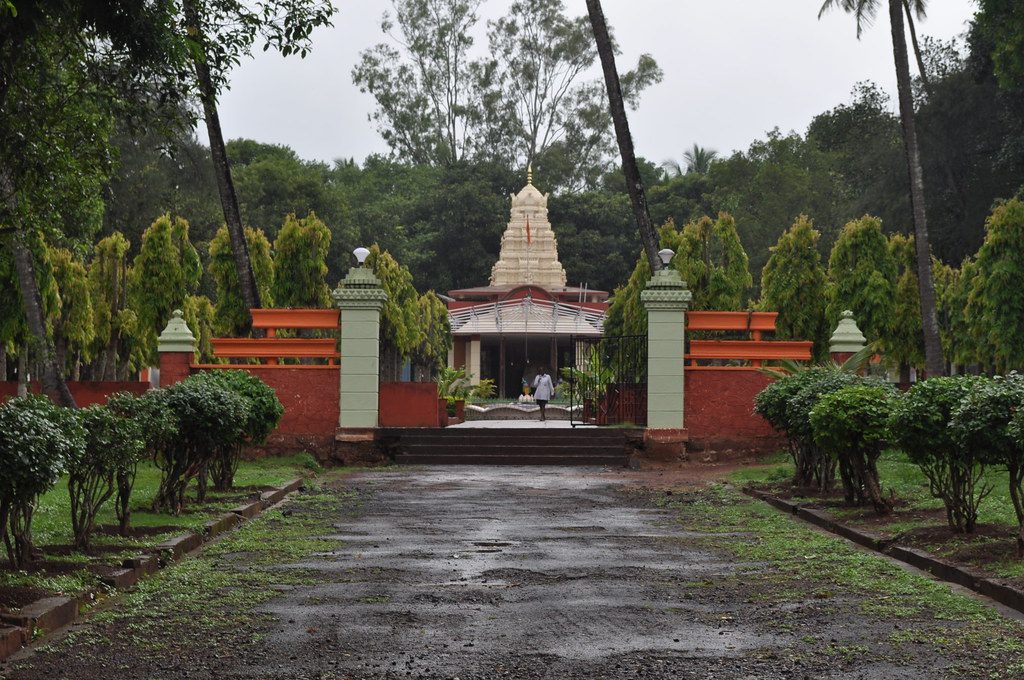 The Military Mahadeva Temple is located at a distance of 1.7km from Belgaum city. This temple was built-in 1954, however, it was introduced to the public in the year 1955. The Deity of this temple is Lord Shiva or also known as the destroyer in the Hindu religion. Currently, the temple is owned and managed by the Indian Army. unlike other temples, this temple also has a playground for children and surrounded by beautiful grass and trees.

Best time to visit: throughout the year and on the day of Mahashivaratri 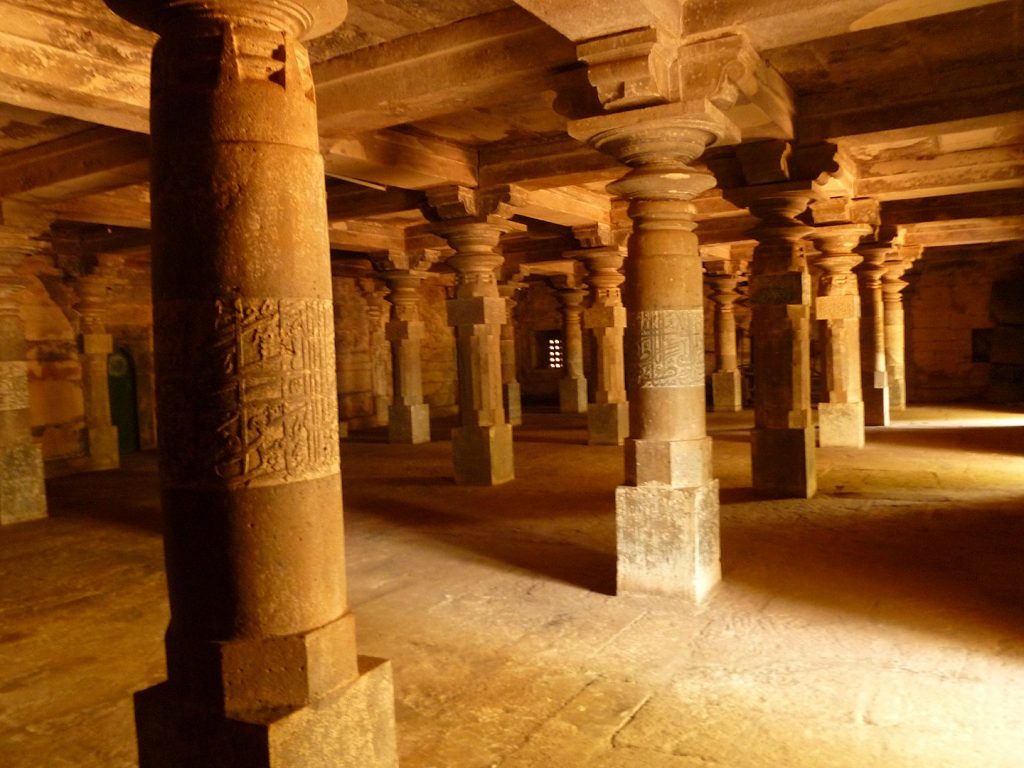 Safa Masjid is said to be one of the oldest mosques in the city built by King Ali of Bijapur in 1519. This mosque is located near the central bus stand of the city. Due to the serene environment of the place, it sure to give you a sense of solitude. however, this place is only accessible to the public during festivals like Ramzan and Eid. 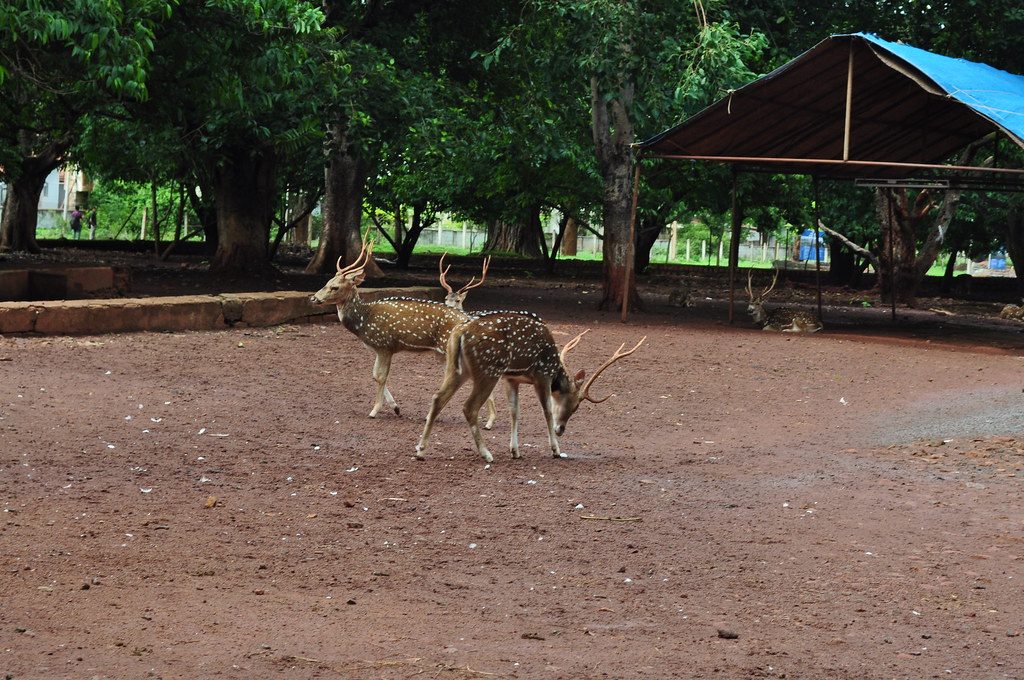 The Military army park is located on the premises of the Military Mahadeva Temple. It is a small animal park that consists of animals like, rabbits, deers and beautiful birds. It is a calm place to spend time with loved ones and for children to play around. 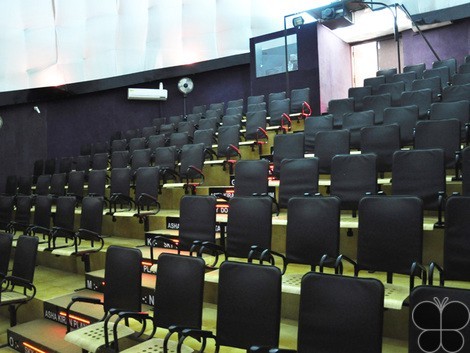 Asha Kiran Planetarium is said to be India’s first-ever private planetarium. This place is located at a distance of 3.5km from the city. It is a perfect place for people who have an interest in, space, stars and planets, it is indeed an informative place especially for children. 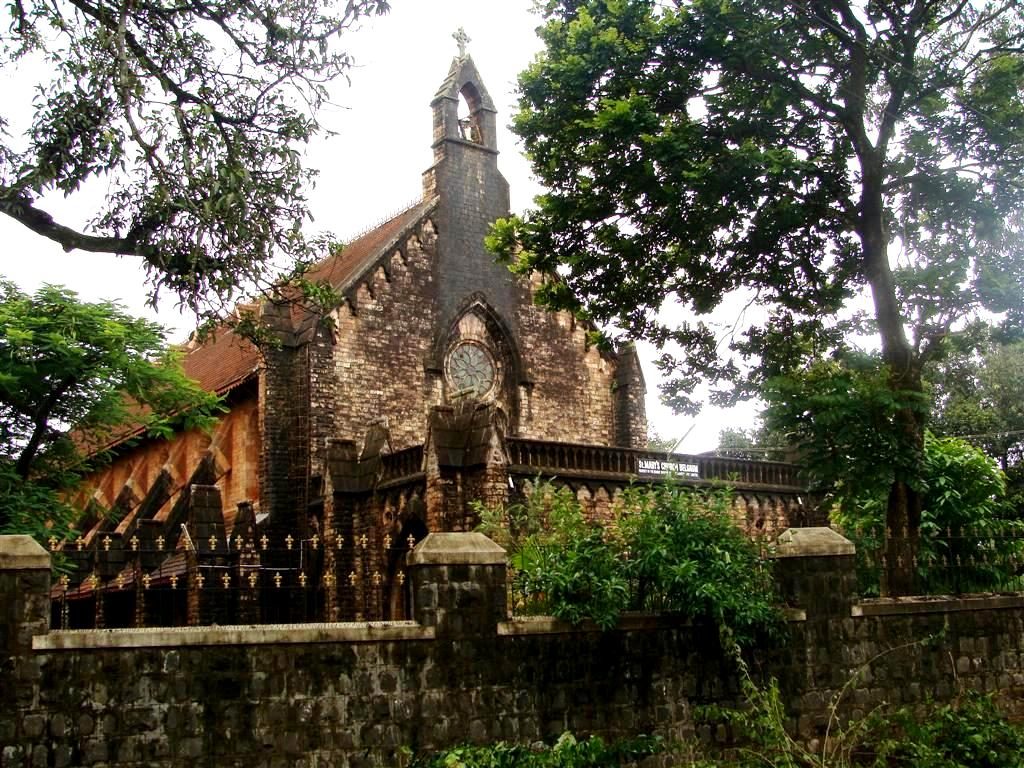 The St. Mary’s Church is located near the cantonment of Belgaum city. This church is one of the famous ancient artefacts in the city, which was built in the 18th century. It is said that the church took 5 years for its completion, and the material used to construct this church was Gokak pink stones, Alnavar, teak and mortar. In the interior of the church, would be present an illustration of the life of  Lord Jesus from birth to resurrection. 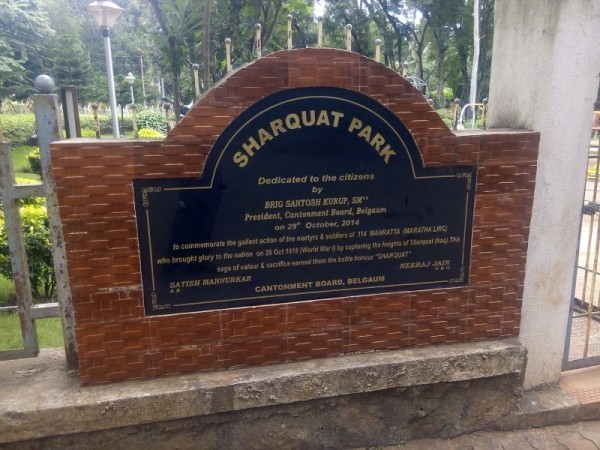 The Sharquat park is around 1.5 km from Belgaum city. This park was inaugurated recently on 29th October 2014. The park includes beautiful fountains and cascading waterfalls, making it an ideal place for your morning and evening walks.