10 Best Places to Visit In Orrisa

Located in the eastern part, between West Bengal and Andhra Pradesh surrounded by lush greenery and the waters of the Bay Of Bengal. This place is famous among history buffs and explorers due to its ancient temples and architecture.Listed below are the 10 best places to visit in orrisa:

The capital city Bhubaneshwar in Orrisa is famous for its temples. The city is also called the City of Temples and is also a religious city including within a hundred temples.

The city is a perfect fusion of modernity and ancient architecture which attracts tourists from all around. Apart from temples, one can also find beaches, parks, gardens, waterfalls, and zoos here.

60 km away from the capital city is this city located on the shores of the Bay OF Bengal is another religious center in Orrisa. You will also come across numerous beaches and markets in this area. The place is mainly famous for Lord Jagannath temples and is also believed to be the resting place of Lord Vishnu.

The golden beach of puri

Famous for the temple dedicated to the Sun God is this coastal town near the Bay OF Bengal. The place offers its tourists various beautiful temples. The word Konark literally means Sun. The best months for the visit are during the months of October to January.

Another great tourist attraction is the Dance Festival held at the Suntempole here that welcomes dancers from all across.

This is the second-largest city in Orrisa and is also the cultural capital. It is also referred to as the Silver City. It’s also the Judicial capital of Orrisa. River Kathajodi complements the beauty of the place as one can just stroll on the bank of the river and enjoy the surrounding beauty.

It is the largest and oldest city in Orissa about 300 km from the capital city Bhubaneshwar. It lies on the bank of the Mahanadi River and is famous for its handloom textiles. People know this place for another reason that is the Hirakud Dam built here which is built at a stretch of 21 km. The place offers calm surroundings along with its natural beauty.

Situated on the Baleswar district on the shore of Bay of Bengal is this amazing beach.  It is a perfect place for nature lovers as one gets absorbed in the beauty of the place and the serene atmosphere.

The place attracts tourists to see the Vanishing water phenomena that is during the low tide the water recedes back about 5-6 km and comes back again during the high tide giving the onlookers an amazing scene.

This town of artisans famous for patchwork and the applique work is 26 km away from the capital city of Orrisa. One can find colorful fabrics all around the place.  You can also buy handbags, purses, wall hangings and a lot more from here. The place is best visited during the months of October to March.

As the name suggests, Tapta means hot and Pani means water. The place is renowned for its hot sulfur water spring that is known for its medicinal properties. People take a bath here in the nearby pond surrounded by thick forests and hills all around and have a feeling of rejuvenation. Thus this place is a perfect fusion of both landscapes as well as the tribals.

Having purity in nature and a cultural essence makes this a must-visit on the trip to Orrisa. The place holds the second biggest and oldest Rath Yatra after puri. In addition, there are dance events of the form chhau here in the month of April. You can also find here temples and national parks. The ideal time is during the months of October to January.

Initially, a fort this place is now called the Bhata Handi due to its Rice Cultivation which is supported by the weather conditions here. This place is a famous cultural site in Orissa. 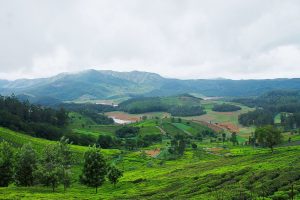 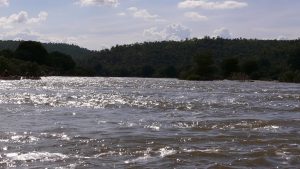 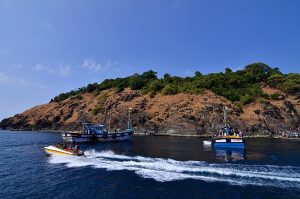 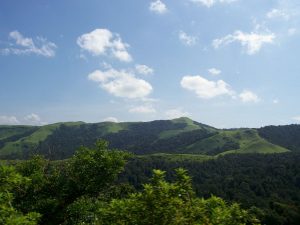 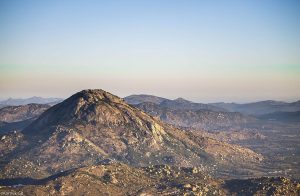 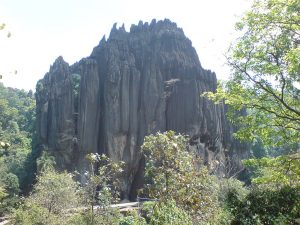 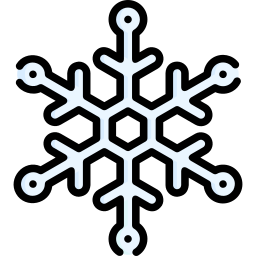 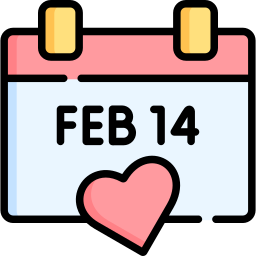 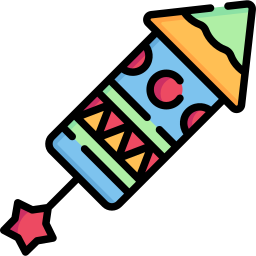 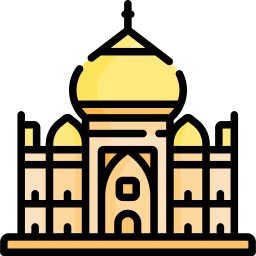 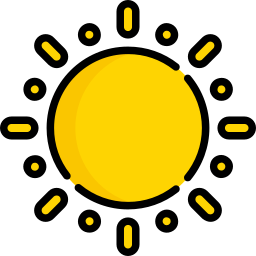 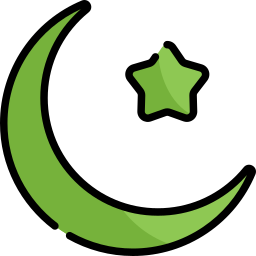 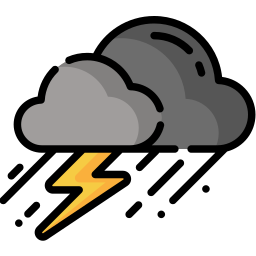 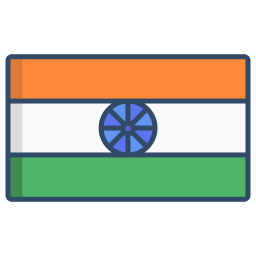 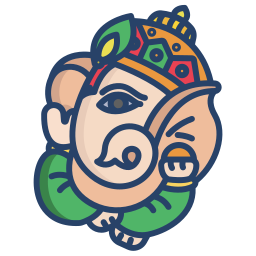 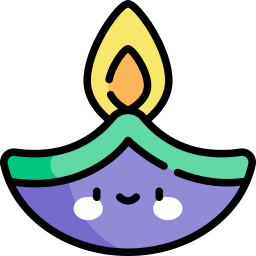 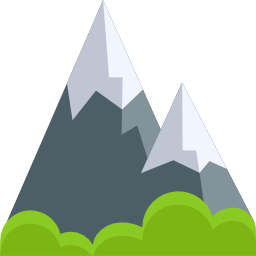 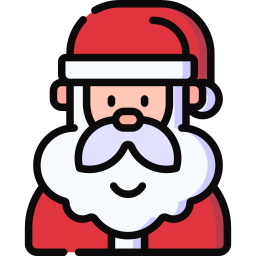